Evidence suggests the concept of glasses formed during the Greek and Roman times. Throughout the years, eyeglasses have been more finely tuned by advancements in technology as well as a change in the importance of style. Today, designers like Celine Vipiana create unique frames that stand out and make people feel confident while still correcting their vision. Celine's designs prove you can see clearly and comfortably while reducing the stigma once associated with corrective lenses. Positive Eyes Ons serves Los Angeles and the surrounding area and offers high-end eyeglasses from Celine.

The Celine brand began in 1945 when Celine Vipiana and her husband, Richard, teamed up to create a luxury brand now sold throughout the world. Initially, Celine's business was a high-end shoe business in Paris geared toward children. In 1960, the focus of the brand shifted toward women's fashion with a sportswear theme. At this point, the brand sold loafers, handbags, and clothing. Celine was the designer from 1945 to 1997. Throughout the years, the brand expanded and now has nearly 150 stores worldwide. Additionally, the brand widened their product line to include luxury eyeglass frames now sold in eye doctor offices such as Positive Eyes Ons.

From 1997 to 2004, Michael Kors became the creative director for Celine. He brought a touch of modern style to the luxury brand until he branched off to center his focus on his own label. The following year Roberto Menichetti became the creative director. A year later, Croatian designer, Ivana Omazic, became the director of the design studio until 2008. Since 2008, Phoebe Philo has reigned as the new creative director of Celine, allowing the brand to still continue to focus on luxury with a modern appeal. Phoebe was previously the design director of Chloe. Phoebe received the Designer of the Year from the British Fashion Council. Three years later, she was awarded the International Designer of the Year by the Council of Fashion Designers of America.

At Positive Eyes Ons, we have a selection of Celine sunglasses. Every design is in the collection exudes elegance with an up-to-date flair. Styles tend to include a chunky frame that's all the rage, not just in the United States but throughout the world. Styles created by the Celine label complement most face shapes and sizes. Our eye doctor will help you choose the right pair for you. Our optometrist will perform a sizing, so your eyeglasses fit your face ideally. A well-trained and educated optometrist also conducts the prescription eyeglasses examination, which means your designer glasses not only look good but correct your vision at the same time.

Come and See our Celine Collection

To come in for an examination from Positive Eyes Ons, serving Los Angeles, CA and the surrounding area, and view Celine's collection, contact us today at (323) 651-5646 to schedule an appointment. 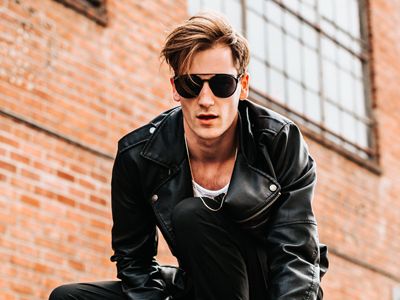 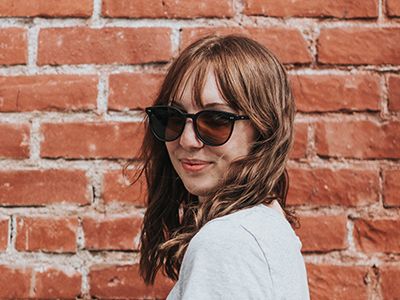 Please use the form below to request an appointment. Our team will connect with you shortly to confirm your appointment. Thank you!